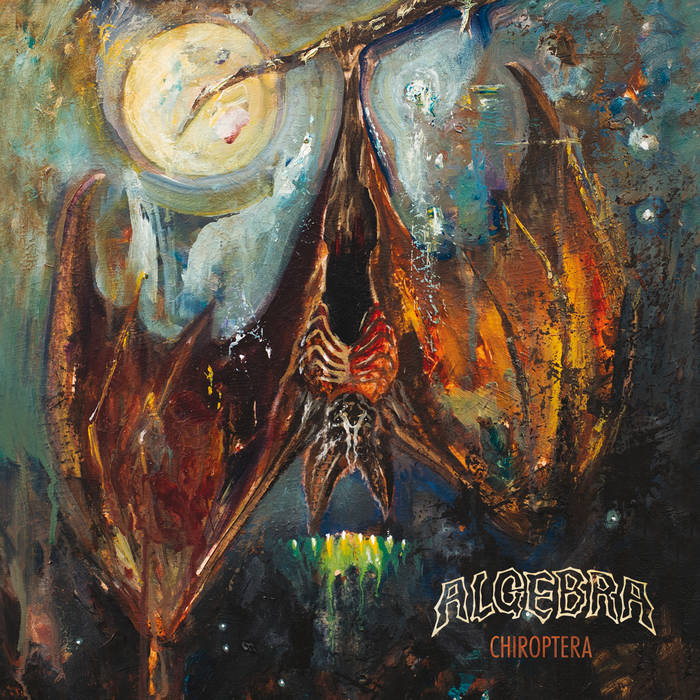 Keeping yourself in that sweet musical spot between being experimental but fully capable of writing memorable blistering metal and dropping off into pretentious nonsense is something very few bands truly master. Swiss thrashers Algebra have made a career off dancing on that particular knife-edge though, their particular stew of crossover thrash, old school hardcore and progressive metal being carefully, sharply honed in the underground since 2008 and showing no signs of mold or rust yet. Chiroptera is the sharpest, shiniest blade the alchemists from Switzerland have conjured yet, muscular and intelligent and bristling with razor teeth. 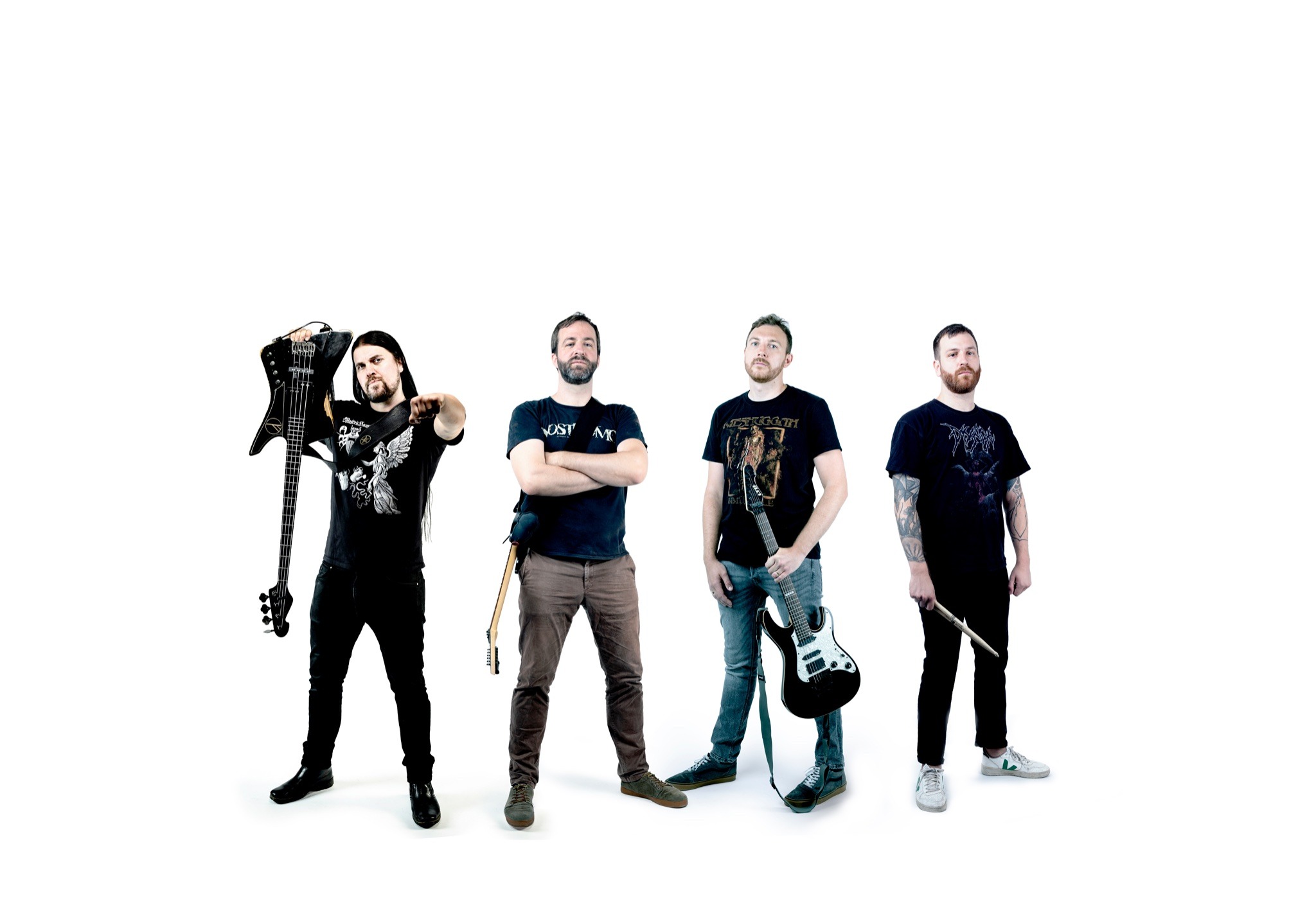 You can pick any track off this fabulous smorgasbord and see the full spectrum of Algebra’s formidable metal weaponry put to devastating use. Razor sharp riffs, a strong sense of groove and that intangible mosher-inciting punk rage that only the best hardcore vocalists have all come into play on every track to create whirling dervishes of destruction. It’s practically impossible throughout tracks like Kleptomaniac to not be shot full of energy, incapable of resisting the urge to move. Not only are these tracks hugely invigorating, the album is shot through with a profound intelligence both musically and lyrically, the band one made of those who constantly question the world around them and explore it whether musically or in terms of their content.

On past albums, the only real issue with Algebra for me has been the sheer volume of material that you have to work through. There was enough going on and enough of a run on prior rager Pulse? for two entire albums and as such though brilliant it was always an uphill struggle to take the meal down in one sitting. Here Algebra are thankfully much more streamlined, losing no complexity or satisfaction but having clearly been stylistically down the gym getting those ‘gains’ as I believe the kids call them. This might put off those who loved the more ‘jam band’ vibe of Pulse? that it employed at times, but Chiroptera is still massively progressive in it’s thrashing, it’s just a hell of a lot more muscular and built for speed. Algebra are no less intelligent for having focussed down like a laser. They’ve refined rather than ditching their prog leanings, as shown by the wonderfully off kilter chorus of Constricted and multiple other masterful steps away from the ‘thrash obvious’.

I’ve not been able to stop listening to Chiroptera since it landed, and I always feel that’s the sign of all the best albums regardless of genre. Creating great songs is one thing, but if you can create great music and make it vital and addictive, that’s the dream, the perfect play, and Algebra are several steps closer to that perfection here. There’s very little to argue with on this album, it’s brilliant metal regardless of it’s subgenre and has so much to offer the listener.