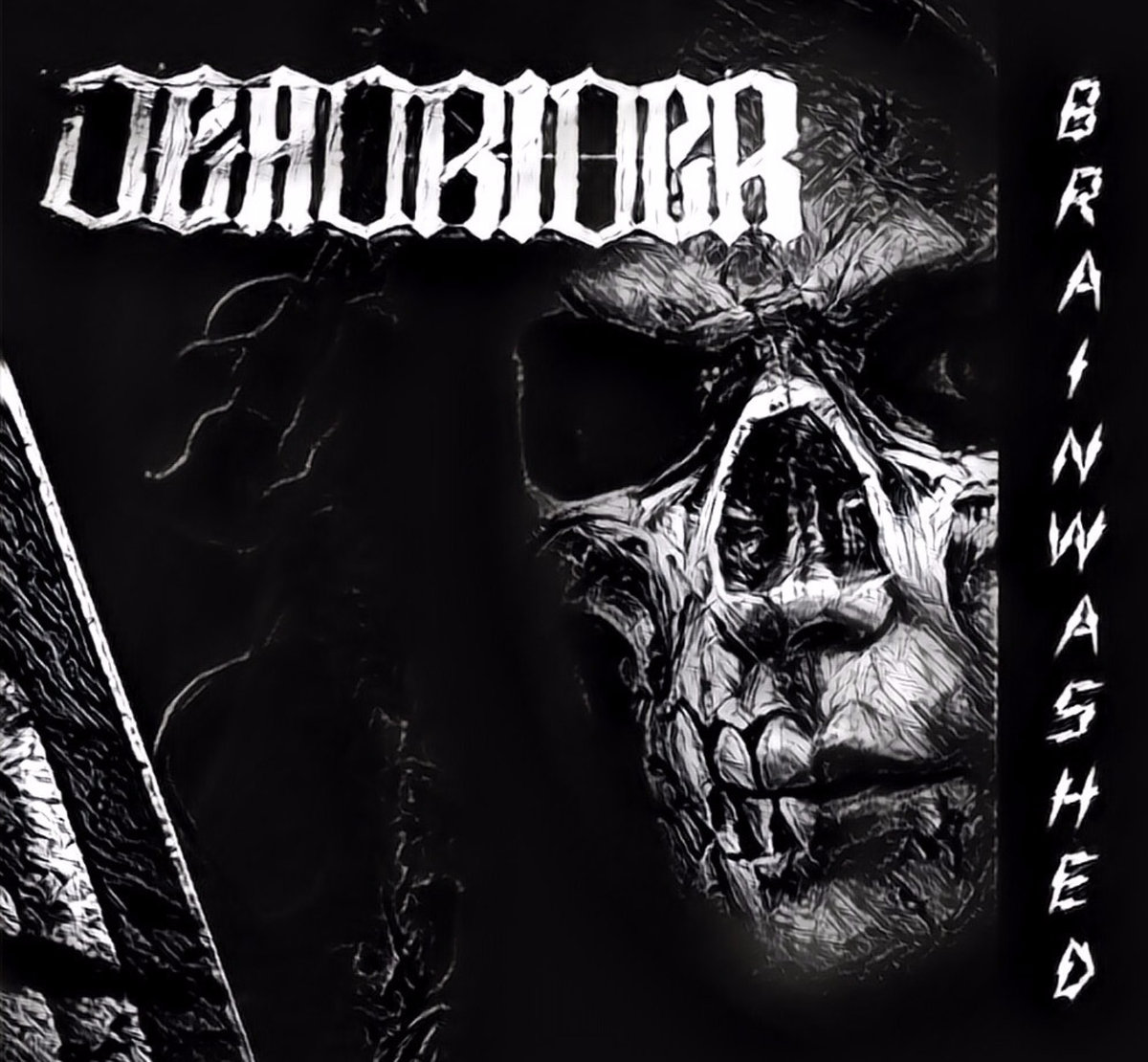 There is always a certain thrill that eighties junkies like myself get when we chance upon a new band with absolutely everything going right for it. Some bands are always trying to push the envelope further, wanting to innovate, try new things, and bring in other influences to their work. And though there’s not a thing wrong with this, let’s be real: a lot of us aren’t really interested in innovation. We like the classics. And this is where new projects like Deadrider are welcome additions to the metal scene.

One thing about a lot of eighties bands is that the lines were a lot less stark when it came to the classifications we all take for granted nowadays. And it’s no different here. Is this heavy metal? speed metal? Or is it thrash metal? The answer to all of these is, “Yeah.” The riffs are speedy and frantic like Terror, but they’re also menacing and gritty like Razor, and somehow they all end up rolling out with the finish of Exciter. Innovative? No, not really. But do I care? No, because this demo is everything the doctor ordered when it comes to scratching that eighties speed metal itch.

Vocally, there isn’t a whole lot going on when it comes to catchy melodies or infectious hooks. You aren’t likely to find yourself singing along to this as the vocals appear to have been a complete afterthought. It’s like they wrote a bunch of songs and then suddenly decided that they should probably record a vocal track, so the guitarist hammered a six-pack and then belted out all three songs and called it a day. But here’s the thing – they work. And they work perfectly. The raw and near-monotone singing actually just serves to emphasise the mania encapsulated in the endless riffing. And that’s just fine as far as I’m concerned. 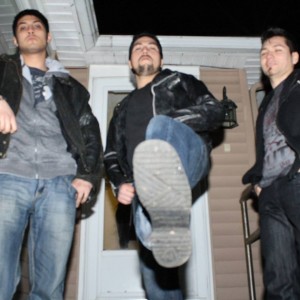 The demo is short, having only three tracks, but each track has its own character and each one brings something a little different to the table. The title track is probably the least interesting, but it’s still a solid one, and it nicely sets the tone for what to expect for the remainder of the demo. “Heavy Metal Deadride” was my favourite after the first few listens, and was certainly the most immediately engaging for me. But after a few spins, I really started to appreciate the depth of the final track, which is a massive and ferocious barrage of riffs from beginning to end, but with an outro that continues to pack punch after punch until it smashes your face in a wake of destruction.

The bad thing is that the heavy metal world has plenty of great demos from bands who, for whatever reason, never end up following them up with any more material. I hope these guys can stick it out long enough for a full-length release down the road, because if it ends up anything like this, all of us eighties junkies will be in for a treat.

Dave is an engineer by trade and a composer by hobby. Though he dabbles in all genres of metal, if you don't think heavy metal is the best genre of all, he will fight you.