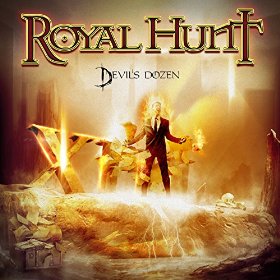 Royal Hunt has enjoyed a considerable amount of success over their twenty-six year career. Formed in 1989 in Copenhagen, Denmark by keyboard virtuoso André Andersen, the band recently released their thirteenth full length album, Devil’s Dozen (which interestingly features only eight tracks). Despite the band’s clockwork adherence to pumping out new albums, they’ve managed to retain a legacy of high quality songs and have garnered a distinct sound that has carried through each of their albums; known for strong classical influences and pristine melodic progressive metal. Andersen, the only remaining member from the band’s earliest years continues soldiering on, despite a rotating lineup of vocalists rivaling the likes of Iced Earth.

Devil’s Dozen marks the third album since the return of Pennsylvania native D.C. Cooper on vocals. Cooper originally served as the band’s helmsman between 1995 and 1998 before departing to participate in an array of projects, most notably German power metal outfit Silent Force. Cooper’s return to the fold comes on the heels of a few albums with former Yngwie Malmstein vocalist Mark Boals’ departure, who, despite being a more than capable singer, has seemingly filled the void by singing for any band that will have him on board. Impressively enough, the band hasn’t seemed to lose any steam despite having three vocalists over the last decade. After a string of highly engaging, hard hitting progressive metal albums in the mid ’90s, like The Mission and Paper Blood, Royal Hunt began shifting gears towards a more melodic sound akin to the band’s earlier material. Devil’s Dozen continues this trend of classically tinged, almost orchestral sound merging crunchy, ridiculously catchy guitar riffing with sweeping keyboard patterns.

“So Right, So Wrong” begins the album in fine form, with crunchy riffing and symphonically charged keys, but what sticks out the most is Cooper’s vocal performance, as Royal Hunt hasn’t delivered hooks like this in at least a decade. The first half of the album follows suit, with tons of hooky vocal patterns and solid melodic progressive metal with driving, catchy as hell rhythms. The rhythm section is solid, but really doesn’t stand out during the album as the focus is on the crunchy riffs, sweeping keys and Cooper’s melodic, mid-range delivery.

One of the staples of Royal Hunt’s sound used to be the fantastical interplay between the guitars and keyboards during the solos. Sure, it sounded like a full out wank fest, but it was actually performed in a rather classy way. “May You Never (Walk Alone)” shows some promise in this area, with a little trading off between the two, but it seems a little undercooked compared to previous outings. Honestly, it’s probably because of the more mellow approach the band is taking these years, as the back half of the album blends in a boatload of AOR and melodic hard rock styling. Royal Hunt does a bang up job crafting solid melodies with hooky choruses and lofty atmospherics, but the end of the album seems flaccid following the powerful front half. 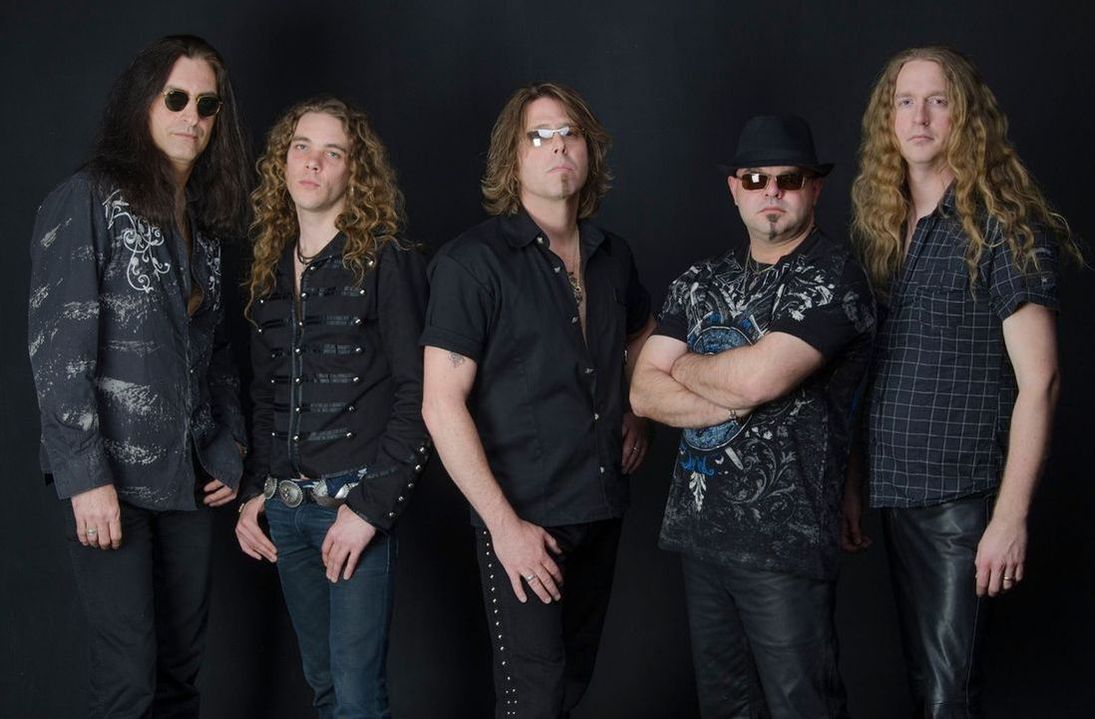 Devil’s Dozen is an extremely polished effort boasting tons of hooks and some solid progressive metal bordering on hard rock and AOR at times. While that’s not a bad thing, it lacks the power and substance of the band’s mid ’90s material. Don’t get me wrong, this is a really good album and there are no abject, glaring flaws, but it just seems a little soft, even for a band known for being on the more mellow side of the progressive metal scale. A little more oomph would go a long way here, especially on the back half of the album, but it’s still a highly classy and professional album from one of the leaders of the genre.