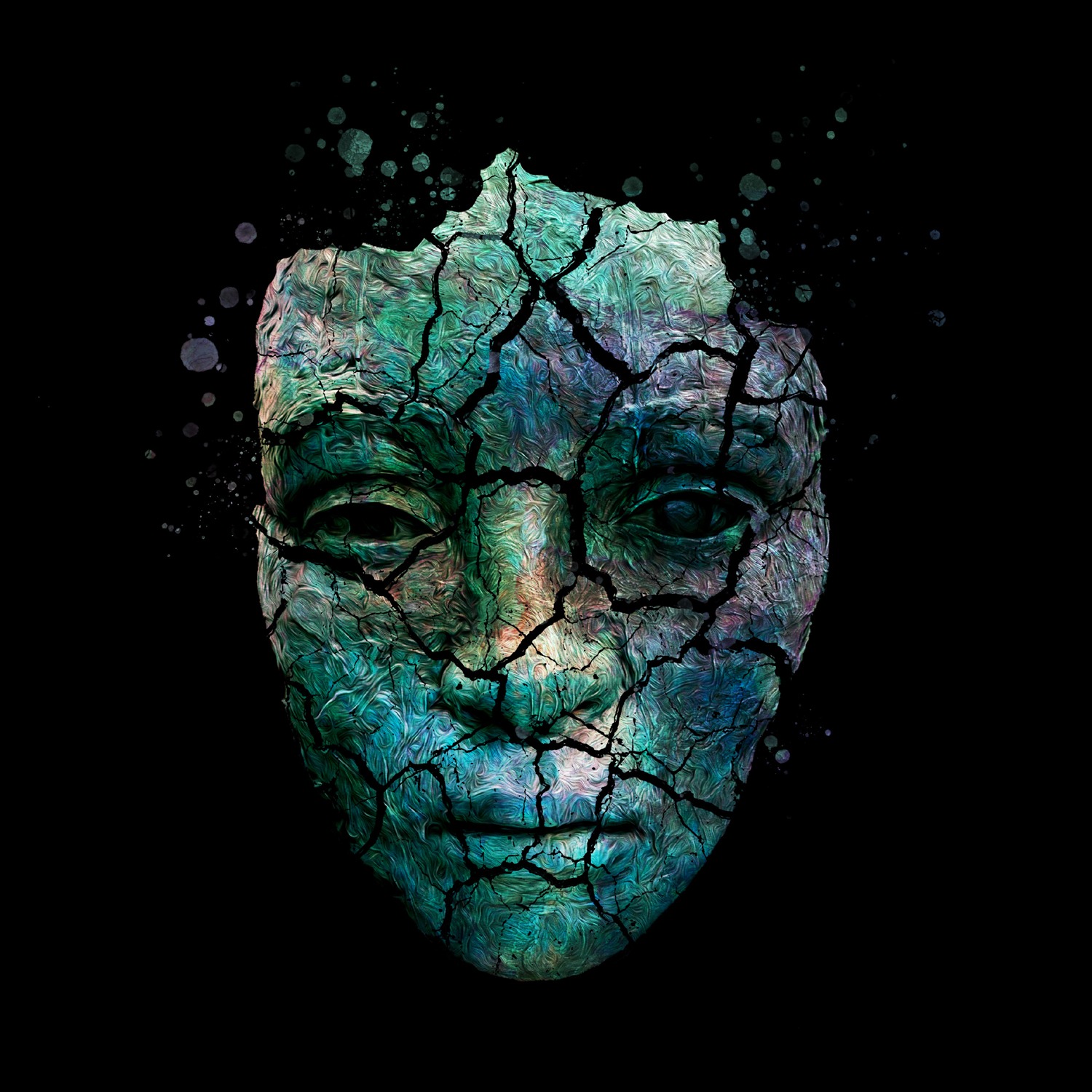 Does the name Flowing Tears & Withered Flowers ring any bells? They were an atmospheric death/doom band that emerged from Germany in the second half of the 1990s and quickly turned to more melodic material by the turn of the century, changing their name into Flowing Tears and experimenting with gothic metal and female vocals. Pivotal to that shift in musical direction was singer Stefanie Duchêne, who joined the band for their 1999’s sophomore album and stayed for two more full-lengths, eventually leaving Flowing Tears in 2002. After nearly two decades of silence, Stefanie Duchêne makes a return to the music she loves with a new band, Behind Your Fear, which are releasing their sophomore record Anthropocene this week.

You may be forgiven for rolling your eyes at the thought of the usual beauty-and-the-beast formula when you read the words “gothic metal” and “female vocals” in the previous paragraph, but the truth is that Stefanie Duchêne’s voice could not be further away from the trite cliché of the angelic soprano held captive by the beast in the castle tower. In that picture, Stefanie is not the captive soprano, but the beast. Her voice is gloomy and deep, with a rich low-register that does not come at the expense of her considerable range. Her approach to singing is gritty and emotional, exactly the opposite of the cold, detached soprano vocals that are typical of certain gothic metal. Her melodies are subdue and twisted, exploding in sudden hooks when one least expects it.

Stefanie’s performance oozes character and charisma, and so does the album as a whole. The music is melodic but gritty and filled with plenty of crunchy riffs that will surprise those who expect Anthropocene to be merely a revamped version of Flowing Tears. For the new album, Stefanie partnered up with hard rock drummer Michael Stein (Victory, Final Chapter) and a trio of musicians from black metal act Crimson Moon (guitarists Moritz and T. and bass player Scorpios, who however after the recording sessions has been replaced with David Buballa, a long-time Flowing Tears collaborator). The musical background of Stefanie’s bandmates seeps through the album’s 11 songs. Dissonant chord progressions that would make Anders Nyström (Katatonia) proud shine on “The Mask” and “One Day”. The latter song also opens with a groovy riff that will be impossible to not headbang to, and the same goes for “New Ways” – probably the best track here. Elsewhere, the guitarwork takes on a more melodic approach, with some great earworming leads and moody arpeggios. Keyboards, samples and prominent melodic bass lines are also used to add atmosphere and texture to the songs, evoking the kind of dark atmospheric rock pioneered by bands like The Gathering.

What I appreciate most about Anthropocene, though, is the distinct sense of artistry that runs through its songwriting. This is not some run-of-the-mill, verse/chorus gothic rock built around one hook per song. There is texture and depth in the music, and a sense of reaching out and exploring the space at the boundaries of the genre. Each song takes its own journey, building on diverse influences and letting its structure dilate and contract depending on the needs of each piece. There are choruses and recurring themes, of course, but the songs transition in and out of these motifs naturally and in a way that does not make them feel too obvious. Within this context, the melodic hooks that are interspersed throughout the album stand out even more, like shots of colour on a dark canvas, transforming songs like “One Day”, “New Ways”, “Little While”, “Hollow” and “Shattered Mirrors” into absolute masterpieces within and beyond this specific brand of metal.

The production is also excellent. The guitar sound is fuzzy and smooth, creating a nice contrast with Stefanie’s velvety voice. I also like how the keyboards and samples have been positioned in the mix, just below the guitars, adding texture without distracting from what are essentially guitar-centred songs. The album’s 11 songs trace a satisfying emotional arc, from its angsty beginning into darker and more hallucinatory atmospheres that conjure up Stefanie’s doom origins. There is however one aspect of the tracklist where I thought there may be room for improvement, and that is its consistency. There is a slight drop in quality as one moves towards the second half of the record, where tracks like “Weakness” and “DNR” pale in comparison to the earlier and better songs. This is a feature that Behind Your Fear share with Stefanie’s former band Flowing Tears, whose albums were also characterized by a mix of greater and lesser songs.

However, the slight unevenness in the quality of the material does not detract from the overall listening experience. In most respects, Anthropocene can be considered the strongest album that Stefanie Duchêne has worked on to date. The new LP possesses the melodic sophistication of the best Flowing Tears’ output, but it adds a more sinister and heavier streak to the material thanks to the strong guitarwork and the inclusion of several killer riffs (something Flowing Tears were for the most part lacking). Anthropocene radiates with the special allure of vintage 1990s gothic metal, but reinterpreted in a modern key, with added grit and groove, for an exploration into dark metal/rock territory that will no doubt appeal to fans of bands like Anathema, Katatonia and The Gathering.