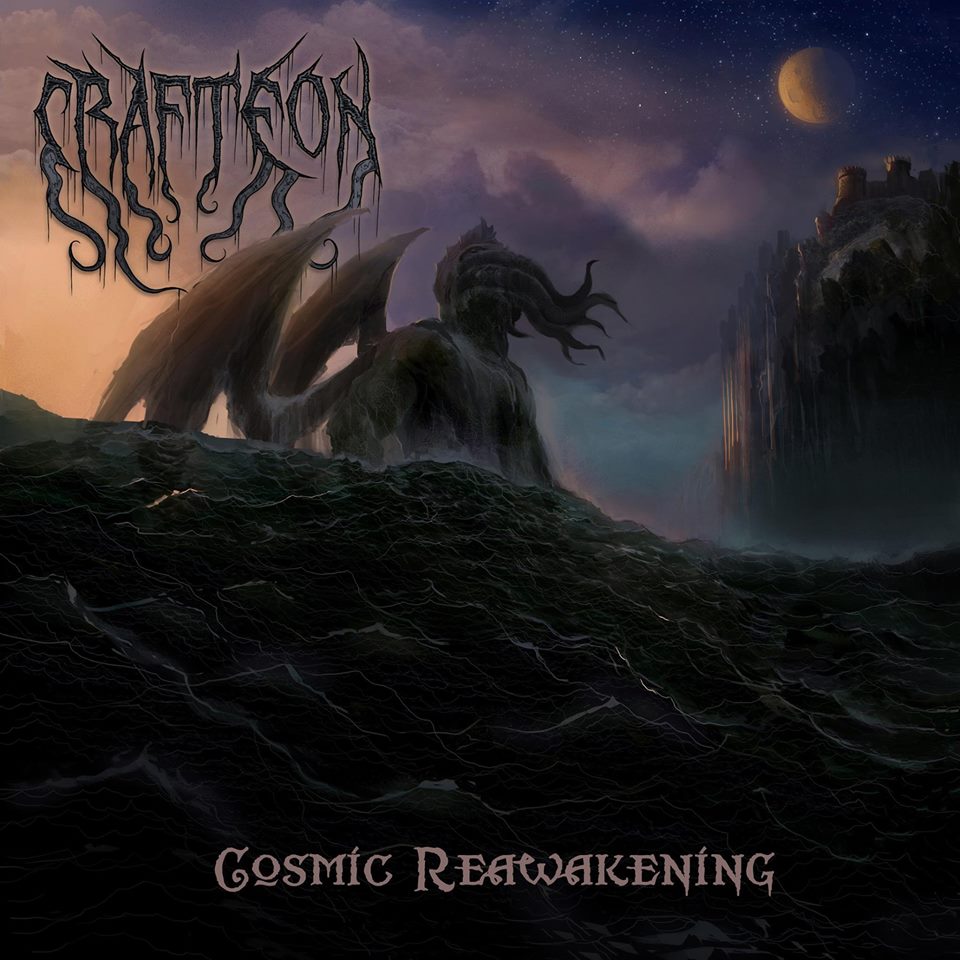 Lovecraft and metal have gone hand in hand since the early days of extreme metal. Of course, there’s certainly a correlation between the malignant malformations once envisioned by Lovecraft and the twisted coagulations of today’s death and black metal. Colorado’s Crafteon make no mystery of their influence; their name a play on the very moniker used to describe a thing influenced by Lovecraft.

Though the metal scene seems to be overflowing with Lovecraft-inspired acts in recent years, Crafteon uses the actual words of Lovecraft as their lyrics (with minor touches added where needed). Imagery and lyrics aside, there’s not much else one can find as far as Lovecraftian influence goes on the band’s debut album, Cosmic Reawakening. Sure, there are a few eldritch piano notes throughout, and the music does churn in a miasmic fashion every so often, but things move in a fairly straight forward fashion for the majority of the album.

Heavy handed melodic black metal mixed with driving blackened death metal is the order of the day. Not very dissimilar from the likes of Dissection or Lord Belial, Cosmic Reawakening displays a mature songwriting style; one that combines sweeping melodicism with punishing rhythms and militant charging. While the music doesn’t entirely evoke images of twisted towers and malicious landscapes, a general sense of madness and depravity lurk within. Thundering percussion and voracious, harrowing vocals surge, while soaring trem passages toe the line between second wave black metal worship and grand homages to the early Gothenburg melodic death metal scene. 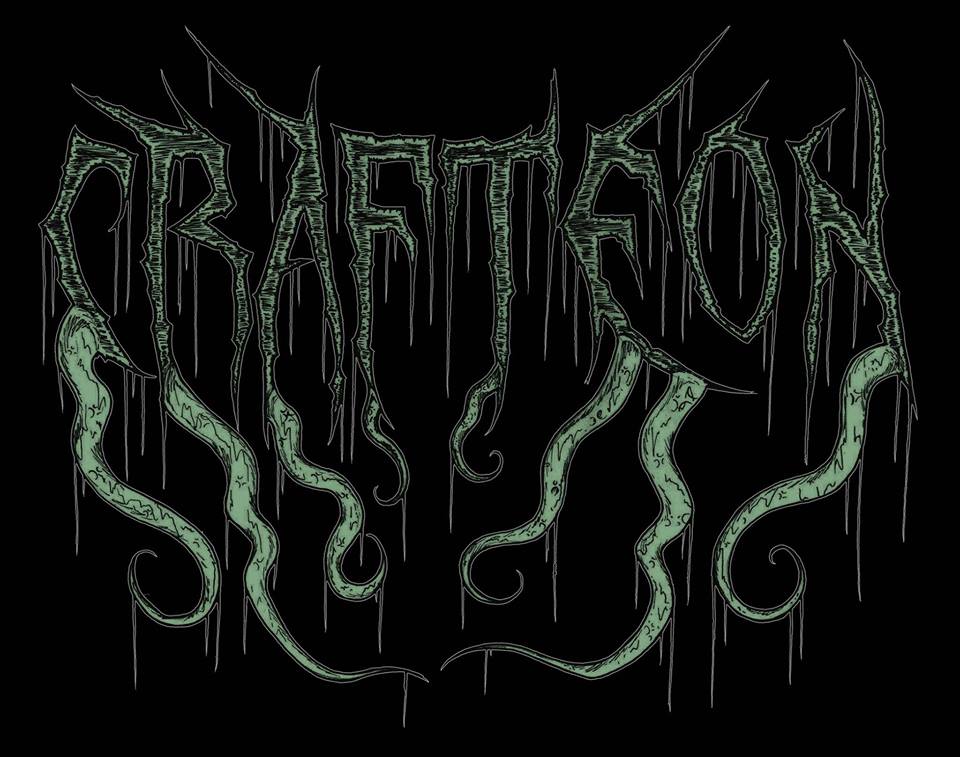 Cosmic Reawakening may not invoke the Great Old Ones via jarring conflagration, but the music is satisfying. The songwriting is solid, especially so for a debut, bringing a mature and full bodied sound that. There is not any down time throughout, as the album goes for throat and refuses to let up. Crafteon may have released their debut independently, but it shouldn’t take long for these guys to get picked up. Evoking the best of Swedish melodic black metal and mixing it with a classy melodic death metal sound, Cosmic Reawakening is equal parts pummeling and majestic.