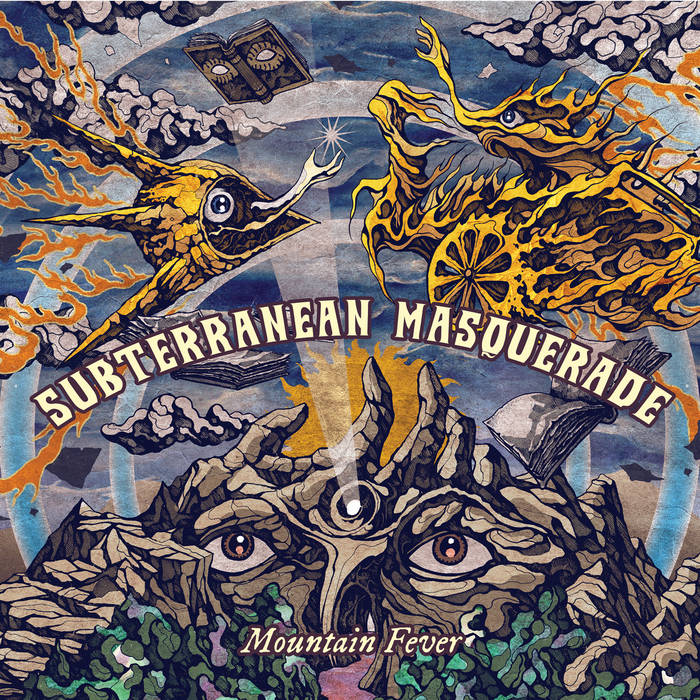 A gem of eclectic progressive metal

I am going out on a limb here and say that Mountain Fever, Subterranean Masquerade’s fourth full-length release, is the best progressive metal album I have listened to so far this year, together with Soen’s new album Imperial. The Israeli combo has it all: extraordinary musicianship, infectious songwriting and tremendous arrangement abilities that allow them to naturally weave into their music an incredibly vast array of influences – from 70s progressive rock, to contemporary prog metal, to extreme metal, to Oriental folk music. Most importantly, Mountain Fever manages to assemble an impressive set of songs that are technically complex and yet incredibly accessible, perfectly blending power, melody, emotions and virtuosity. 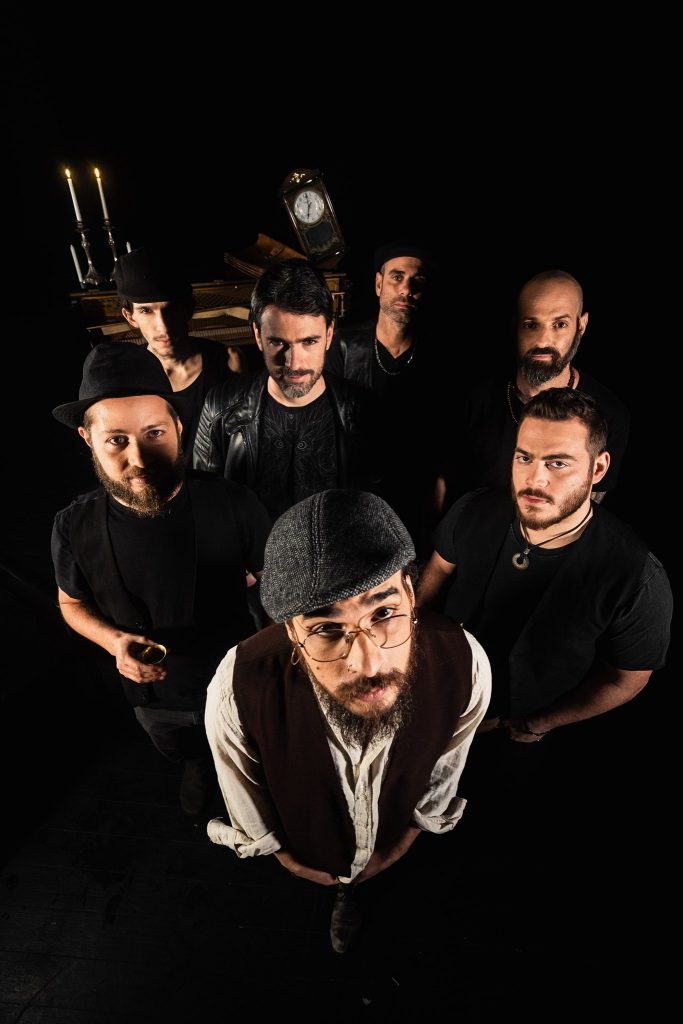 Everything about Mountain Fever is impressive. There is a dazzling amount of styles, influences and ideas on display across its ten songs. The core of the music revolves around an exuberant and dynamic form of guitar-driven progressive metal not unlike that of Pain of Salvation, with music that moves incessantly through peaks and valleys conveying a wide range of emotions, and where power and technique are firmly put at the service of melody and soulfulness. But songs then suddenly explode in djenty metallic interludes and furious death metal assaults, bringing to mind bands like Caligula’s Horse (“Ascend”), Opeth (“For the Leader, with Strings Music”) and fellow countrymen Orphaned Land. Meanwhile, the softest passages hark back to the jazzy, vaguely psychedelic prog rock of the 1970s and of contemporary bands like The Flower Kings (“The Stilnox Oratory”). Elsewhere, the music is pervaded by strong oriental folk influences that emerge powerfully in songs like “Mountain Fever”, “Ya Shema Evyonecha” and “Somewhere I Sadly Belong”, the latter an exceptional Floydian piece combining harsh extreme vocals in the verse (courtesy of guest singer Ashmedi of Assyrian black metal band Melechesh) and gospel female singing in the soulful chorus (performed by British vocalist Jackie Hole).

You may think there is already enough meat on the bone here, but Subterranean Masquerade beg to differ, and add to the mix lush symphonic arrangements featuring cellos, violas, violins, woodwinds and brass, which inject incredible colour and variety into the music. The use of traditional percussions and instruments like the bouzouki, the oud and the lute achieves a similar effect and further strengthens the folk flavour of the music. Meanwhile, singer Davidavi “Vidi” Dolev (at his first full-length album with the band) puts in a massively histrionic performance that is as varied and creative as the music itself. His clean vocals are powerful and emotional, somewhat reminiscent of the magnificent Daniel Gildenlöw (Pain of Salvation). But he also resorts to earth-shaking death metal growls, operatic singing, semi-spoken vocals, and even throat singing, depending on the mood of the music.

A normal rock/metal band would have written at least three albums out of all the riffs, melodies and ideas that are included on Mountain Fever. A sloppy progressive metal band would have written one messy album that suffocates under the weight of its ambition. Subterranean Masquerade instead wrote the perfect album, seamlessly merging the myriad of ideas and influences into ten attention-grabbing, distinctive pieces of prog heaven that possess the exuberance and panache of the best work by Devin Townsend. This is one of those albums that work on many different levels: it is immediately likeable, you can headbang to it, even dance to it, but it also has so much depth in the arrangements that it retains immense value on repeat listens too, as every time the listener discovers new details and nuances that had not noticed beforehand.

Everything on Mountain Fever is pushed to impressive levels, from the clean and powerful production (which involves top sound engineers such as David Castillo, Jens Bogren and Tony Lindgren), to the amazing artwork by Costin Chioreanu (Leprous), to the intelligent and poetic lyrics penned by Vidi, to the impressive cast of guest musicians that includes, among others, drummer Matan Shmuely (Orphaned Land), who puts in a performance that is a masterclass in nuance and complexity, and lead guitars on “Mångata” by Idan Amsalem (also Orphaned Land).

Mountain Fever is the full package and has almost no faults and limitations. If I were to nitpick, the album slightly loses steam towards the end, where “Ya Shema Evyonecha” and the clean-vocal middle-part of “For the Leader, with Strings Music” come across as slightly less inspired and somewhat self-indulgent compared to the rest of the material. But everything else, and the album as a whole, is so strong that this minor dip in quality is easily forgiven, also thanks to the strong emotional ride of closing track “Mångata”.

If you are into progressive metal you really ought to give Mountain Fever a chance. It is easily one of the best albums that have come out in this genre in the past decade and a strong contender for best album of 2021 in my book. I am actually both embarrassed and excited that this is the first album by Subterranean Masquerade I ever listened to. Embarrassed because I cannot believe that I managed to overlook this incredibly talented bunch for so long (their first album dates back to 2005). Excited because I cannot wait to delve into the rest of the discography of this amazing band. If you do not yet know Subterranean Masquerade, I promise you will feel the same way after giving Mountain Fever a spin.